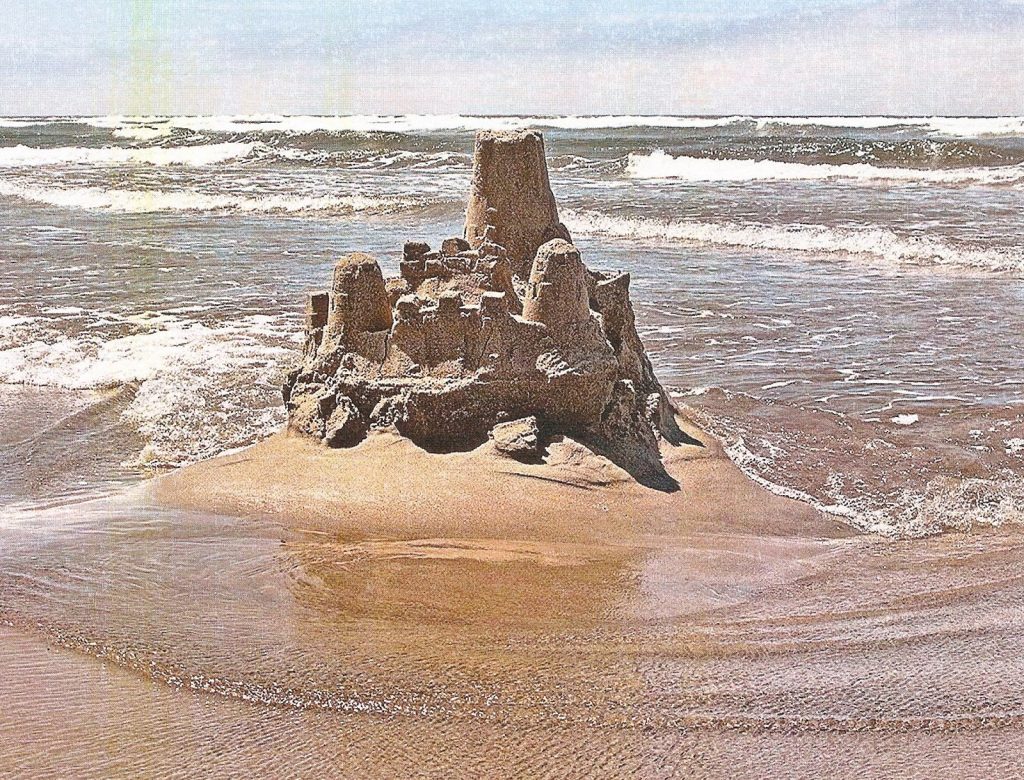 Having worked with Scrum for many years, it is still interesting and exiting for me to see that it is able to move the goalposts. However, I keep wondering why the Scrum process so easily is watered down or grow stale, why it is it so hard to hang on to? What is it that has such a stronghold on organizations, drawing them back to old habits? I do not have a bullet-proof explanation, none the less, there are a few things that come to mind:

What to do about it then? First of all we have to face the fact that Scrum, like any other pattern, has to have energy added continuously to it in order for it to work. Another thing is that we in the organizations need to make sure that it is crystal clear what has real value.  The most important thing is that gradually a critical mass of conviction is piled up, what really counts is: progress, visibility and simplicity.

We, who like to make new things, have to realize that by sticking to simple rules of prioritizing tasks, done-is-done and constant targeting, we actually free up mental space for inventing the other ‘cool stuff’ we also want.