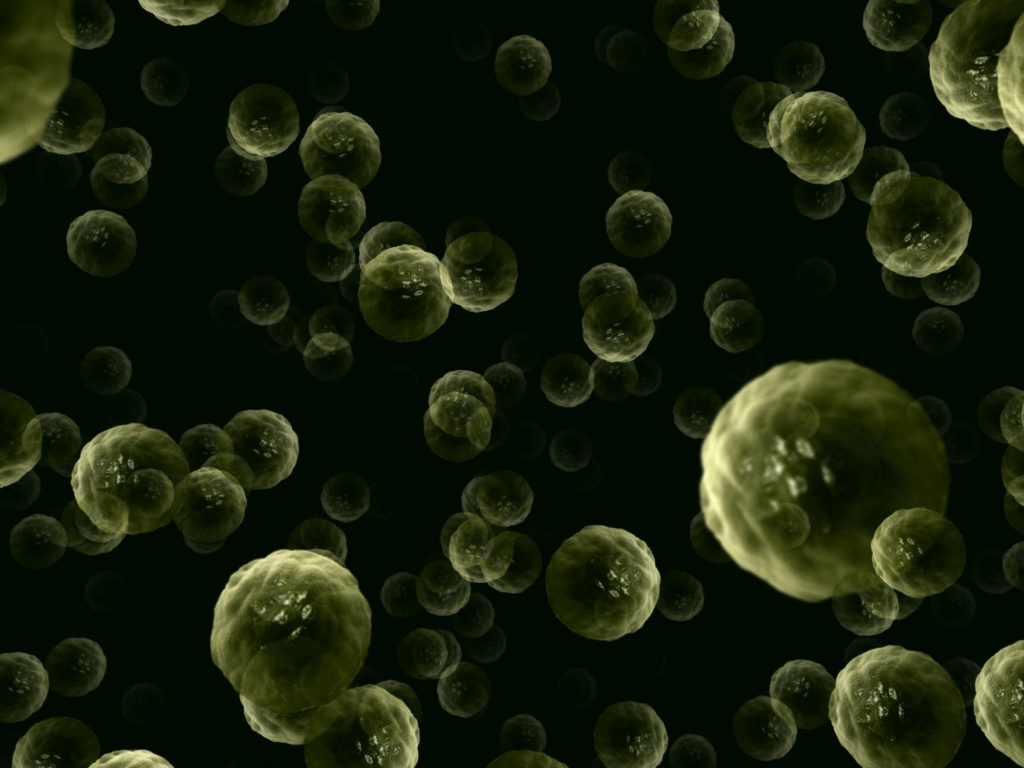 In 1929 the German author, Erich Maria Remarque, wrote the novel “Der Weg Zurück” or “The Road Back”, about German soldiers trying to return to civilization after the nightmare and never-ending chaos of the trenches of WWI. The main character doesn’t hold a very positive view of society after the war.

We are currently two months into the largest crisis since WWII and the facade of the story of how the Danish authorities are handling the virus out-break is starting to show cracks. Several different things are causing these fractures:

In my earlier articles about the crisis (see here… and here…), I had a positive attitude towards the resolute action taken to stabilise the chaotic situation we were in. Our prime minister Mette Frederiksen seemed a very trustworthy leader. But following that demonstration of power, there are now a lot of empty verbal calories and precious little substance  – the same tired faces, pointed fingers and expert conclusions without substantiation.

Is it really the case that we are only capable of hitting the breaks and stopping everything? That doesn’t require great insight. What are the prospects for starting up again? Doesn’t our government, parliament and authorities have more to offer than patronizing speech and scolding us, “the unruly kids in the family.” The underlying tone seems to be “mommy is not angry, mommy is disappointed!” Even though it is not always Mette Frederiksen who is doing the talking.

Contrary to our neighbouring countries, we are not given the actual numbers behind the decisions being made at the moment. This means that we cannot really question or debate the conclusions. Many experts are now quite vocal about this problem. For instance the teenagers were shamed, because the numbers of young people getting infected increased, but how do we know that they’re to blame? Have we changed our methods of measurements perhaps? We are not told.

No plan for a re-opening

It is completely understandable that there isn’t a precise and detailed plan for everything in this situation, but the fact that nothing is being communicated right now is deeply concerning. With little or no information, we as citizens have no rational foundation for the decisions we have to make. We are left with only gut-feelings to base things on, or alternatively, we become paralyzed.

We are being kept artificially in the chaos domain. This almost always happens, because the ones  in power during the period of chaos often actually like the absolute control and thus prolong it. Hopefully, however, this is not true in the present case!

Suddenly, we have to let everything around the Corona situation control all our actions absolutely. For instance, we are not – so it appears – balancing the decisions with loss of lives because of postponed cancer surgeries, loss of livelihood because of financial losses or other more soft consequences for the young and the old, whose lives are put on stand-by.

This is okay, for a very short while, but after that there needs to be a certain stabilization. Hopefully knowledge has been accumulated on which to base a hypothesis about how we get through this and back to a type of normal life.

There are those who call for more central control; tragicomical situations have been seen, where Danish people with farmhouses in Sweden demand that the government makes a concrete ban on visiting them, because it makes their holiday or travel decisions easier. It may be difficult to be forced to use your common sense, but demands like this are just nonsensical. We all need the courage to take responsibility for our own lives. The illusion that the “good anonymous state” always solves our problems does not hold water. “There is no evidence” as Mette Frederiksen said in another scenario.

This increases the polarization and desperation. Sooner or later the situation will become tense to the point of bursting with devastating consequences. If there are guns in a society, people seize them and invade the parliament like in the United States. Most likely it will not transpire exactly like that here, but there is definitely a possibility of an increasing loss of trust in our institutions and perhaps of emerging vigilantism. Look in the mirror and consider what we are really capable of.

Loss of the right to discuss

Limiting freedom of speech and the ability to freely discuss all matters is a subset of the general loss of freedom mentioned above. However, it is worth making a distinct point about it, because it really is the very cornerstone of a society built on rights of the individual – the open and respectful discussion between parties of differing convictions. We cannot let ourselves be bullied into silence by any totalitarian agenda, even if it seemingly represents something good at the moment.

Look at any totalitarian regime today or throughout history, in countries or in companies. What the despot always ensures first of all is that there is only one opinion that is expressed and that opinion is always his or her own.

A call out to our politicians and people of authority:

The novel “The Road Back” ends with the main characters’ deep disillusionment towards the contemporary society and elite of his day. He was disappointed in people who, according to him, created the catastrophe that was WWI and then didn’t show any sign of remorse or willingness to reform. Shortly after the book’s publication, a totalitarian society centered on Nazism proliferated in Germany and Erich Maria Remarques’ book and critique was banned.

I sincerely hope that we as a society are capable of making better choices and that we choose a better way back from Chaos.

Translation courtesy of Anne Due Broberg and Paul Norton