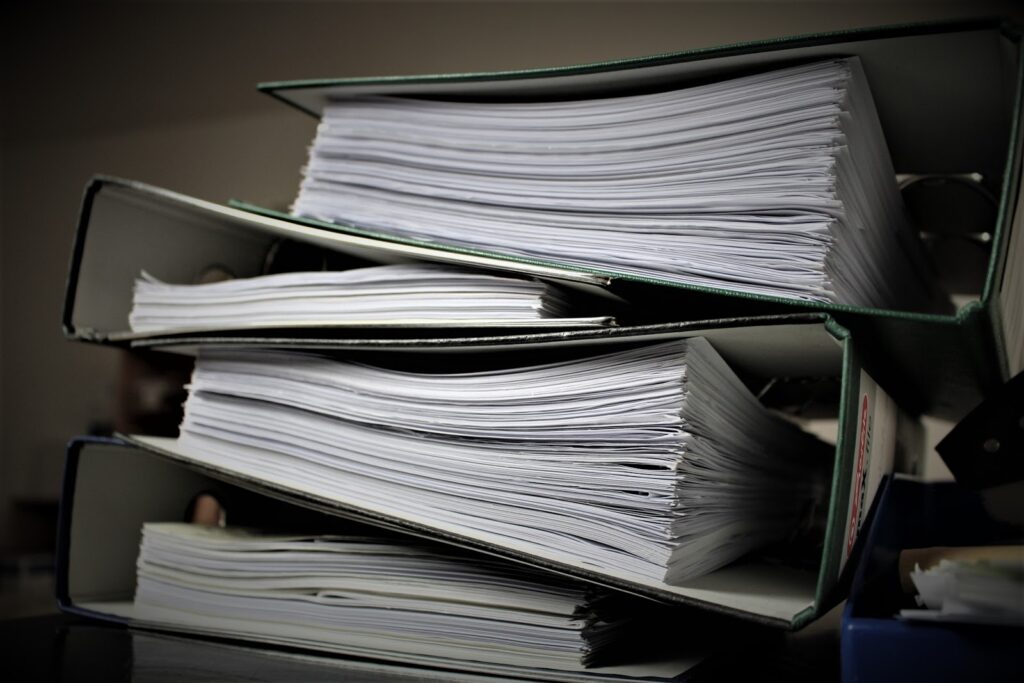 On July 3rd there was an article on finans.dk entitled “Half of the working population in Denmark think they work on irrelevant things”, they call this pseudo-work. The article is a commentary on a survey conducted by Balisager and Voxmeter. The results reflected in the headline might be unnerving enough as they are, but to add to the seriousness of the issue, I have a sneaking suspicion that there might be a dark figure revealing even more sinister numbers.

The survey is based solely on people estimating for themselves how often the work they carry out is without value for customers or colleagues. There is always an inherent risk in making conclusions exclusively on numbers from a self-reflecting perspective, for example we know from  Nobel laureate Daniel Kahneman (Think Fast Thinking Slow) that there are several cognitive biases that often affect these kinds of estimates. For one thing we all seem to have a tendency to evaluate and judge our own efforts and contributions in a rather favourable direction. When the focus is on other people, however, we become more sceptical.

In my opinion, the survey would have reflected reality more accurately, had they included a control group, which was also asked about how much pseudo work other people in the organisation were carrying out. My guess is that they would have made even higher estimates concerning their colleagues and the amount of pseudo work they do. Through my work with organisational leadership for the past 15 years, I have often heard people say that they don’t see the value or contribution of those higher in the hierarchy, and also the other way around, where leaders do not understand, why the simple tasks carried out by those further down the hierarchy have to take so long; why don’t they just get their acts together?

The deeper the hierarchy of an organisation, the less the different layers really know what is going on, and the harder it becomes to see or evaluate the value of it.

It could also be very interesting to ask the ones who are on the receiving end of products or services, how much pseudo work they think their suppliers carry out.

Furthermore I am convinced that a large part of what we think has value, really doesn’t have value for the ones we provide services to. Surveys in the States have revealed that in large projects – and it follows by extension in complex work –  there can be up to 50-70 % wasted work, because things are being created that no real customer or user really needs or wants.

The article concludes – and I am convinced of its legitimacy – that the waste in large organizations is much greater than in smaller ones. Mainly because untamed bureaucracy thrives in large organizations. The main focus becomes satisfying the layer above oneself in the hierarchy, not the actual customer or user. That is of course what the hierarchy originally was created for, to ensure that plans would be carried out and to maintain predictability.

However, when complex information is passed on through several layers, it is simplified and distorted, ‘noise’ is added to it. Empirical evidence*) points to the fact that passing on complex information (not simple numbers, but information containing complex and fragmented cause-and-effect correlations) typically cause 20-25% of the content to be lost in the transmission. It can therefore be deduced that in an organization with 7 layers of management, only between 13-20% of the original information content is preserved at the final destination. Most people within a management hierarchy will immediately reject this deduction as they believe in effectiveness of the hierarchy. This cognitive bias is called “Confirmation Bias”, we typically only seek out and approve the information and conclusions that confirm what we are already convinced is true.

Often, people in the middle of a management hierarchy are too far away from the actual work for the customers and users, but also too far away from the strategic decisions at the top to be able to see any real correlation between their work and the results. The gate is then wide open to invent work that might look important but not necessarily is it.

The article also describes how pseudo work, to a significant degree, increases with the amount of education people have. The greatest amount of waste apparently exists among engineers and economists, as well as among IT staff. This fits with the proposition that unnecessary work has a tendency to grow with the level of complexity of the work. A mason who lays bricks will fairly quickly notice a wasteful work procedure, where the same brick has to be moved several times.

This means that it is typically the most expensive employees who waste the most time. Which implies that  the actual monetary cost might be a lot worse than the article suggests.

How do we respond?

During the Corona crisis there have been numerous articles**) documenting how things were running more smoothly within the health sector for example, without the usual detailed planning,  mainly because people were actually talking directly to each other. People who have to deliver a solution are generally very able to come up with the necessary tasks by themselves, they do not need someone sitting in an office planning their every move.

It is of course not my intention to imply that all structures or plans are unnecessary or evil, but I believe that we – in a lot of situations – could put the excessive micromanagement and control (for example as prescribed in “New Public Management”) behind us, I think we could achieve great benefits.

In General Stanley McChrystal’s words we have to “move the decision making to where the information is, not the other way around!” This implies that we let people work autonomously as much as possible (please note the word possible). This also increases the likelihood of people being truly committed and involved in their endeavours. People want to see real purpose in what they do, they want to have the mandate to carry out their job to the best of their ability, and they want to become good at what they do.

We propose another type of leadership that dispenses with the inefficient hierarchy; a networked organization that provides business agility with focus on real value for customers and users and removal of waste and that encourages motivated and engaged employees. We call this Agile Lean Leadership, which combines all good things from agile principles and Lean as well as old school common sense all the way back to W. Edwards Deming. The values are as follows:

We must preserve the power of intrinsic motivation, dignity, cooperation, curiosity, joy in learning, that people are born with.  – W. Edwards Deming

So how will organizations respond, when stability is restored on the other side of the Corona crisis? Are we prepared to take seriously the opportunities for learning that this crisis provided concerning focusing on results, removal of waste and respect for people? Or will we react like the United States after WWII; when the crisis was over, the old management regiment stepped back in and everything went back to plan-based-control, only slightly worse the second time around.

By 1950 we had forgotten all the lessons we learned during the war production  – W. Edwards Deming

Instead, Deming among others went to Japan to educate people there. In Japan the challenges were large enough for this matter to be taken seriously, and we experienced Japan’s transformation into the modern industrial power seen in the 1970’s and 1980’s. Later we came to know it all as “Lean”.

Let’s not waste the chance to change things for the better, now that the Corona crisis has blown the lid off the whole leadership and management situation.

*) Mostly documented in the healthcare sector, where loss of information in handover of patients between institutions, departments and shifts account for alarmingly large percentages of failures in patient treatment. A starting point for further study is WHO’s report here…

**) We wrote an article about this in April, see here…