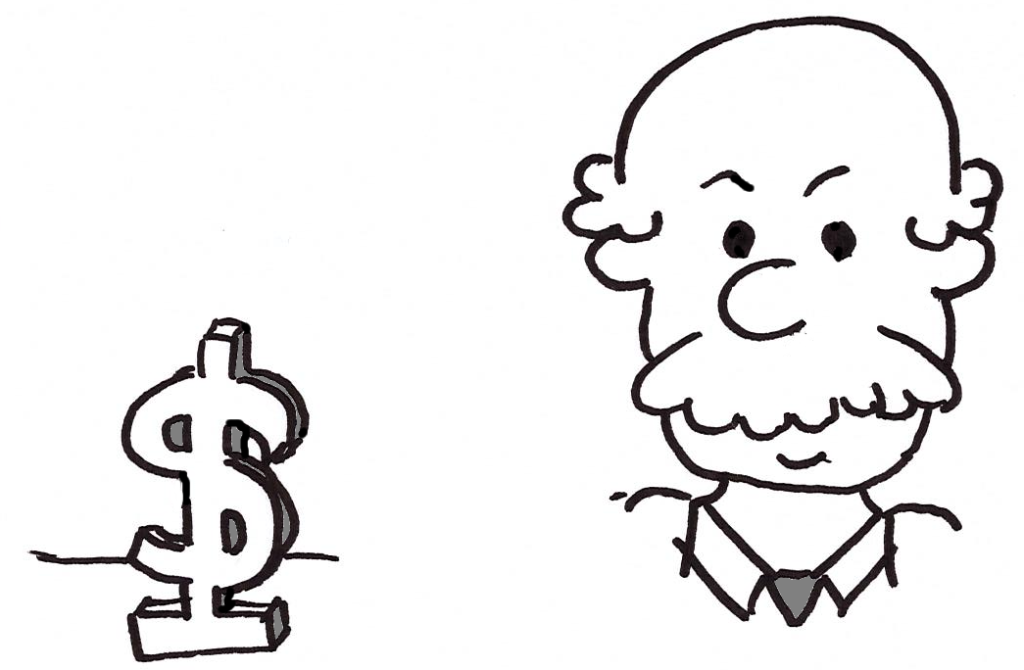 The title, which is a quote from W. Edwards Deming, became painfully relevant today. The news about the American bank Wells Fargo reached our shores. Wells Fargo was fined a whopping $3 billion Friday 21st of February 2020 by federal authorities based on the millions of fake accounts created at the fraudulent bank over many years.

This may not be so surprising, after all we are talking about the Financial Sector. By now we are almost used to the fact that if money is the only goal an institution has, then in the end “anything goes”. As documented by Daniel Kahneman: if money is the dominant driver then the personality shifts towards an expressive individualism, where “my needs” increasingly take precedence over other concerns. In the end, people can develop the sense that they are entitled to have their needs fulfilled first.

However the point today is really a different one. It is about how an aggressive management style with extreme focus on key performance indicators and numbers, led to widespread fear in the once honorable bank, Wells Fargo. As the pressure built up, survival instincts kicked in and ethical lines were crossed in order to survive. In this case, bogus accounts for existing customers were created so that bank employees could fulfill their quotas of new business..

Anecdotal evidence and business folklore predicts this kind of behavior; we are often warned “Be careful what you ask for, because you might get it!” and the German saying: “Daß Mensch muß leben!” expresses the idea that men will do what is necessary to survive.

According to the latest CNN report and a host of earlier related articles, the abuse of private customers’ confidential details, signatures and money went on from 2002 to 2016, an astonishing 14 years. While the $3m fine was for creating fake accounts, that may be  only the tip of an iceberg of shady practices developed to lure money from the unsuspecting public.

Although senior Wells Fargo executives  are still wriggling on the hook, trying to avoid personal lawsuits and criminal charges, it is well documented that the root cause was the bank’s aggressive private customer sales targets. The poor souls at the bottom end of the food chain were measured against targets, sometimes twice a day.

Employees sounded the alarm bells as early as 2002 and again in 2004. But in the pervasive culture of fear and top-down control, these voices were silenced and often retaliated against by upper management.

Former head honcho John Stumpf, who seems to embody the fraudulent practices, was fined $17.5 million last month for his role in the scandal. He also had to accept a lifetime ban from the banking Industry. That hurts; but probably not too much, he allegedly walked away from Wells Fargo in 2016 with $130 million, and he is 66, so the $100 million or so left should last his lifetime.

So what now for Wells Fargo? Perhaps back to the stagecoach business?

Simply: as a management instrument, fear  leads people to abandon their principles and good judgement. And when the main motivators are outrageous sales targets and the threat of being fired for not attaining them, all sorts of unethical, defensive behaviors emerge.

Wells Fargo is an example of unethical behavior driven by insatiable greed and we may even enjoy that being exposed. But mismanagement, or misguided management, is not limited to the private sector or to the US. Over the last few decades the Danish Public Sector has been dominated by neo-Taylorist, command and control methods focusing just on the numbers and over-planning. It features a highly structured hierarchy, which stifles and deters initiative, while creating performance pressure that results in an anxiety ridden, disengaged workforce that is more aligned to serving the hierarchy than effectively serving the Danish people.

To be fair; there are pockets of engaged people in various areas that focus on serving the customers, instead of the hierarchy. Let’s end on an upbeat note.

I recently had an encounter with the public hospital in Vejle, Denmark. The physician, I had an appointment with, examined me quickly and said, “actually, you don’t really need me and my expertise, let me find a colleague, who can help you better” and raced up and down the corridors and came back with a colleague after 5 minutes. He did his spiel as well, and said, “hmm, this looks like such-and-such a condition, but it is tricky. Let me find someone with superior experience, to get a second opinion”, then he raced off, while the doctor was finishing the paperwork. The third person arrived another 5 minutes later, and they quickly reached a conclusion.

I have not seen this sort of job executed better, and complimented the three of them for their initiative. “Well”, the doctor said, “that’s what we do, without that, you would have been thrown back in the planning loop and had to wait another three months!”

This is agile teamwork at its best. Kudos! Maybe the floodgates will open if we keep pushing for a better way of leadership and applaud those who dare to change! Contact us to hear more about our groundbreaking Agile Lean Leadership program, its principles and benefits.