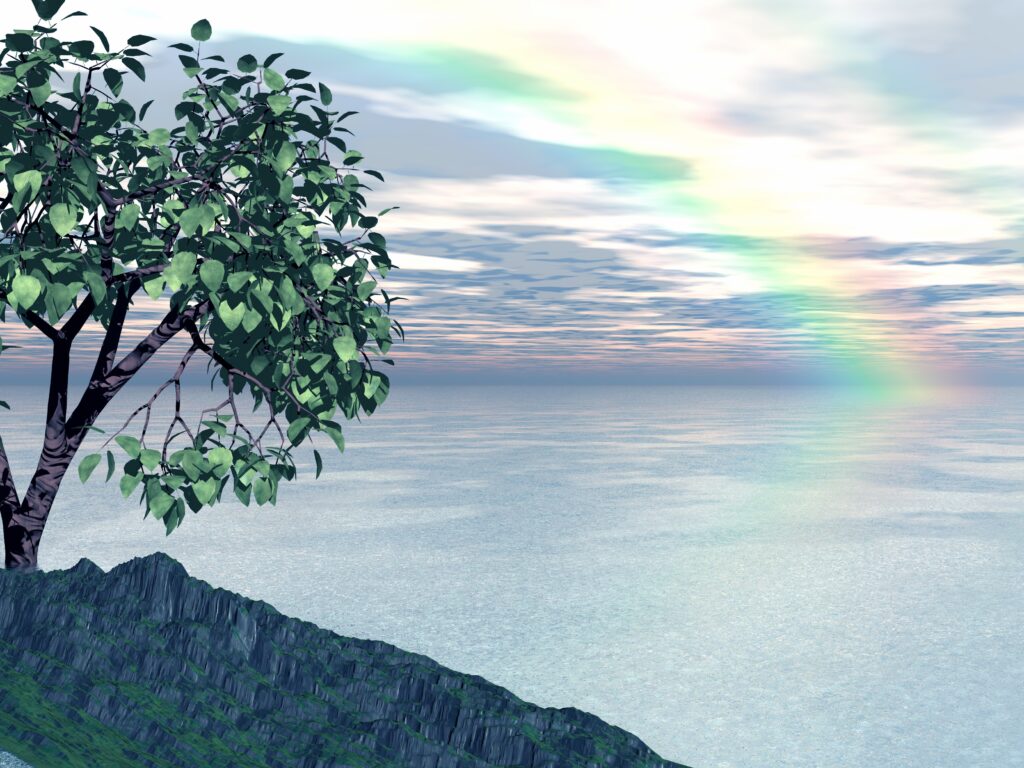 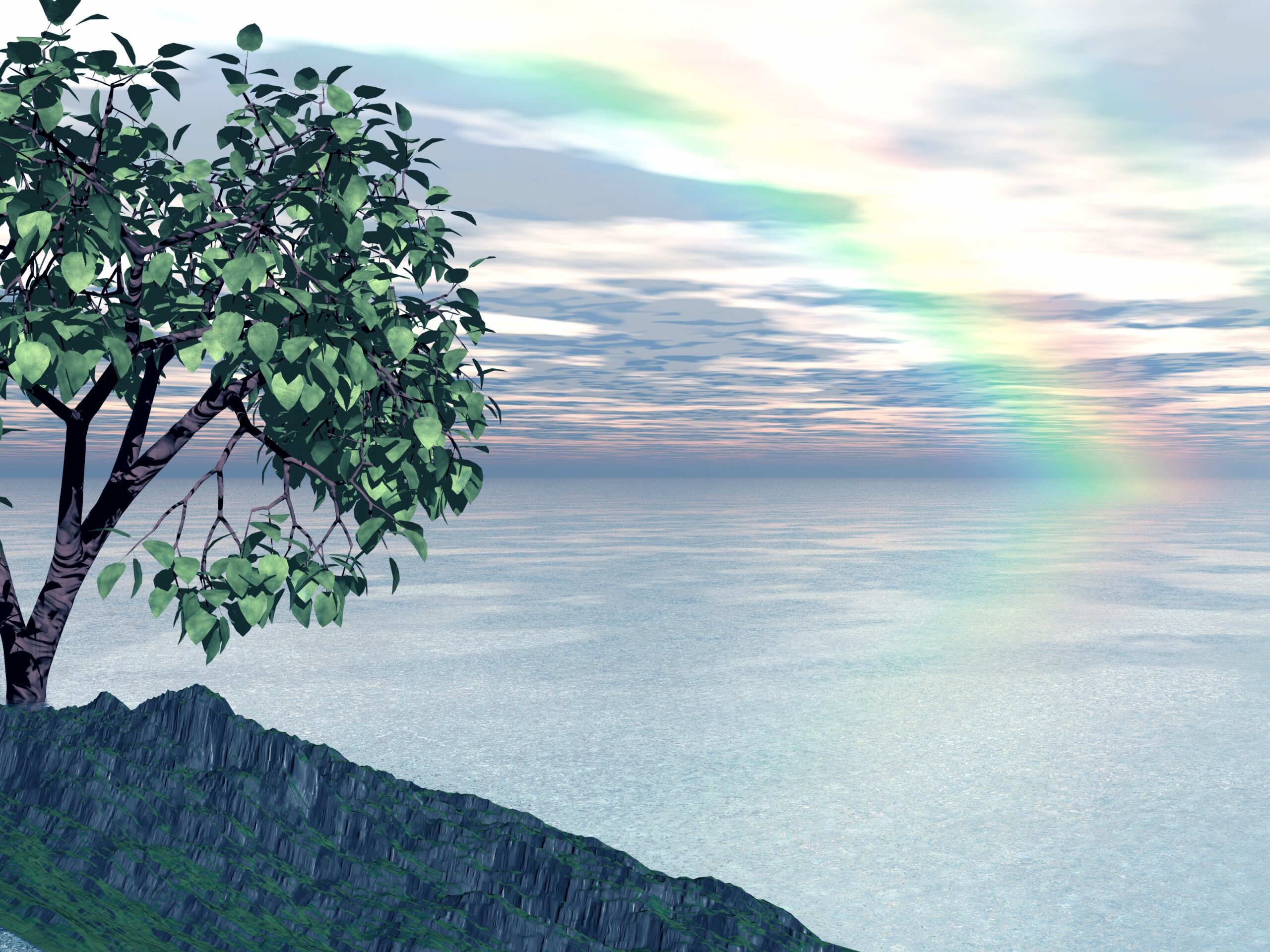 If the reader also wonders why and would like some patterns to get them started, please contact us immediately. If all you need is a few strong  arguments, please keep reading.

When entering a difficult discussion, one of my colleagues  approaches the issue with the question  “I wonder why…?“ followed by a statement addressing the issue at hand e.g. “I wonder why you said, it can’t be done?” This non confrontational strategy of “wondering” instead of “asserting” is an excellent way of creating a dialogue, it puts the conversation on an equal footing and signals intention to find solutions together.

So right now, I am wondering why we, in the thick of the deepest, most multifaceted crisis in living memory, are not learning from history and applying human potential to its fullest across the social and commercial spectrum.

To solve the massive challenges of getting communities and society up and running again, we need to put all good forces to use and get people to fully engage with the process. To succeed, people need to see clear, attainable goals and be allowed to grow and improve, to experience trust and freedom – not micromanagement, command and control.

This is not happening at the moment though. Here in Denmark we seem to have a government that is largely satisfied with control by decree, no explanations given. We also have organizations and businesses that either profit from the situation and therefore are not motivated to change, or who are under pressure and plead for government subsidies.

We see trust in large institutions starting to crumble. In the financial sector for example, there have been revelations of people abusing their power and exploiting their positions. It is apparently a huge issue that people who attain power often start to feel indisputably entitled.

As a friend in the US jokingly said about bribery and corruption: “We either have to stop it or I want a way to profit from it too!”

There are of course examples of encouraging stories, but the general outlook is pretty grim.

In Denmark we pride ourselves on being a society of equality and having a short power distance from top to bottom. However, being a leader is still something that can be compared to being a member of a kind of new hierarchical aristocracy. Many perks of life come with positions in the hierarchy both within the public and the private domain.

We see it constantly in the media, persistently we experience the coupling of position, power and privilege. However, the catch is that often power corrupts. People in power can become intoxicated with it, the constant influx of dopamine can be compared to the experience of a cocaine rush if you let yourself get pulled in. With it comes the sneaking feeling that I am entitled to luxury travels, groping the secretary or feeding a personal adversary to the press with allegations of violations, just because I can. Power can become a forceful drug.

Professor Dachter Keltner tells of an experiment, where a number of groups were asked to solve tasks together. One member of each group was made the leader of the process. During the work process refreshments were served including cookies. There was always an extra cookie compared to the number of people in the group. In a frighteningly large percentage of the groups, the leaders instinctively took the extra cookie. We almost cannot help ourselves.

It is not a coincidence that right now we are seeing the most spectacular ethical breakdown in the financial sector and within politics. Here, pure power is the ultimate goal and even when other goals are in play, they are always achieved through power. Money is power and power is money, fostering a culture centered around “entitlement”, with everything that entails.

We have to break with this partly unconscious fascination with power; even when it is more tempered, as  in our social democratic little corner of the world, than in some other countries.

Power must not be a goal in and of itself. But what then is a worthy goal? A worthy goal is a desire to improve organizations and focus on creating real value for everyone involved, including customers, employees, citizens and society as a whole. A worthy goal of seeking influence is to be preoccupied with serving, leading with respect for those you have responsibility for and authority over.

A perceptual change of what leadership is really about sadly cannot be accomplished by the spin doctors or with  posters and slogans designed to sell an  image. Instead, it requires that each of us act and seek influence based on a real desire to serve others, even though that in itself does not provide position, economic advantage or street credit.

How to change our perception of leadership?

Probably many have already written off this article by now. Some will quickly have perceived my rhetoric as leftist, fluffy-duffy verbal candyfloss that does not stand up in the real world. Others will have written it off, because as a middle-aged white male of privilege who am I to speak; what do I really know about anything?

Most of us have a hard time hearing anything that does not confirm our own biases. However, there is a third path if we are to avoid polarization and be able to work together in civility in organizations and society as a whole.

These principles come from what we call Lean Thinking and were formulated 70 years ago by W. Edwards Deming. Behind these principles lie the acknowledgement that the world is complex. We only have fragmented knowledge at our disposal, but we still have to act. If this was not clear before, then it definitely should be now, eight months into a worldwide pandemic, to which we still cannot see the end.

We cannot put up grand goals that are also realistic, if we simply know too little about how everything is interconnected and coupled. What we can do, is to look for “the evolutionary potential in the present” as Dave Snowden says, and every time we choose an action we can pull in the desired direction.

Adding to this there is a heap of psychological research suggesting that an increase in quality of life is strongly correlated to giving, not receiving and definitely not taking. How then do we encourage individuals to demonstrate this behavior in real life instead of primarily focusing on lining their own pockets? At the end of the day, a person will do what he or she wants. How do we motivate each other to serve? Again, research shows that it often has to do with the presence of role models or heros if you will. When I look to someone else who has done a lot for me, then I am much more likely to imitate that way of acting in other relationships. As the saying goes “You got it for nothing, give it for nothing.”

Start by inviting people into self-organising Teams, where mutual respect is guaranteed and  challenges are confronted together. A Team becomes a social unit, in which it is much easier to serve others and more difficult to act in an unpleasant way. You see the same people in the Team every day. If Team members make an effort to serve each other, it builds up  positive experiences that limit negative behavioral tendencies.

To provide psychological safety, each Team should choose a few behavioral actions that signal trust and respect and agree on acting in accordance with those ideals. David Marquet says: “Sometimes you have got to act your way into new thinking.”

Those who have leadership roles are first and foremost people of service, not primarily people with exclusive rights and privileges. This position is not just an outdated hippie-notion that if we remove all kinds of authority, the world will automatically be a better place. No, we still need structure, authority and processes in order to tackle tensions and surprises and not become paralyzed, when unexpected things happen.

So, scrap the planned economy theories that were fed to us at school, discard New-Public-Management while you are at it; ditch the notion of leadership as something other than regular work and discard the idea that leaders are the new aristocracy. Wrap it all up and throw it on the scrapheap of history.

Leadership is first and foremost a service that helps others to grow and create results. Let us see if we can rebuild this principle. There may be opposition, as work cultures are not changed overnight. Maybe some of us will be laid off for disobedience, we might lose a contract with a customer, an investment or a loan from the bank, because the idea provokes too much. But what do we expect? On the other hand, the rewards can be overwhelming with renewed relationships, engagement and extraordinary results.

If you would like to hear more about our ideas for creating value through the application of lean principles, teamwork and servant leadership, you are invited to contact us for either an in-person or online presentation of what we have to offer. If you then feel you’d like to move forward in your own organization, we are at your service and here to help.