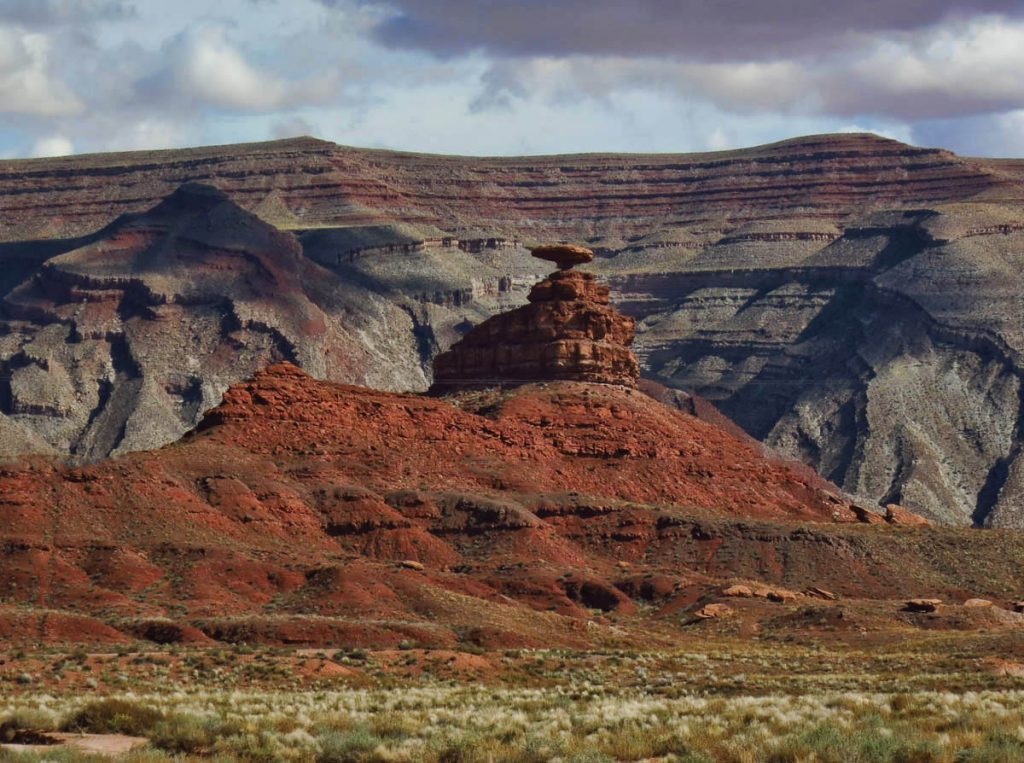 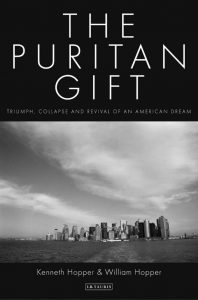 The institutions in Western society are in a deep leadership crisis. The way governments, organizations and businesses manage their affairs obviously does not work in a sustainable way. An erosion of mutual trust is in progress these years and a managerial totalitarianism is in full development. This series of articles explores the background, the consequences and a plausible way forward.

Having worked in management for more than 30 years, the last 10 as a Scrum Trainer and management consultant, the glaring conflict between the prevailing management style and what is needed in order to create value and results was always puzzling. What always puzzled me the most was the simplification of everything to neat figures that could be planned upfront, especially when we all knew that reality was way more complex and plans seldomly to be trusted.

The story of the development of management is both disturbing and reassuring. Recently I was recommended to read the book The Puritan Gift written by the brothers Hopper. As with all things it is not perfect, but I must say that in many areas it gave me a totally new perspective on all things related to management and leadership.

The book explains in a lot of detail, how the US became the dominant industrial power starting at the end of the 19th century up to the 1950s or 1960s.

To cut a long story short there were many elements to this fact. But one thing for sure was the American management style, that after the dark period the industrial robber barons in the late 19th century, really was quite enlightened. For example the CEO would have deep knowledge of the domain, the business served in, he was not just an administrator. Another principle was, that  the responsibility was pushed as far out in the organization as there were people capable of carrying it. Something we are trying to achieve again in the Agile Lean movement. As the title of the book indicates, the argument is that, what made the US great were virtues inherent in the fabric of the Union right from the early days of the founding fathers in the Massachusetts bay colony in the 17th century. There was a balanced approach to seeking value for the customer, the employe, society at large and lastly the shareholder.

Then after the Second World War, in the boom of the fifties bureaucracies and financial wizardry was uncritically left to grow out of control, driven to a large extent by alumni of business schools with MBA degrees . The big turning point in the US was around 1970, led by such bad apples as Robert McNamara. After that management was largely seen as something you could learn at school and the do in its own right without the need to understand the underlying domain. It was followed by the superstitious belief that everything can be planned, reflected in simple numbers and key performance indicators (KPIs), which could be easily followed up on. It is “Neo-Taylorism”.

This caused all sorts of problems and gave rise to infatuation with the strong person, the imperial leader, who can take charge. When oversimplifying reality to something un-real, that doesn’t work in real life, people feel thrown into chaos and look for the strong man to save the day, totalitarianism lurks around the corner. More often than not said imperial leader was mostly preoccupied with lining his own pockets. Salaries became linked to KPIs such as stock prices and growth in revenue. Needless to say the temptation to manipulate both was too great to resist for many.

After years of paying homage to the imperial CEO and watching said individual’s salaries sky-rocket, common sense is on the rebound in many places. As usual the USA is leading the way both in the good, the bad and the ugly, and Europe is plodding along 10 years after. In the 1980s W. Edwards Deming said: “Export anything to a friendly country except American management”, it was true at the time.

In the USA companies are now again seeking leaders with deep domain knowledge, and respect for people, they have often grown up within the organization and earned their stripes through years of hard work. In Europe we still seem to be focused on the heroic figure that will come with wonderful new ideas and decisiveness and save the day, the cult of the so-called expert. And these CEOs keep hopping from disaster to disaster always being paid more for each hop.

Against this backdrop we have an effective alternative: Agile and Lean Leadership based largely on the Scrum Pattern. It is however also a solemn warning that unless constantly upheld organizations quickly fall back into totalitarianism either the bureaucratic or the heroic sort, but that – as they say – is another story.

Read the two other articles in the series here: #2 and #3.