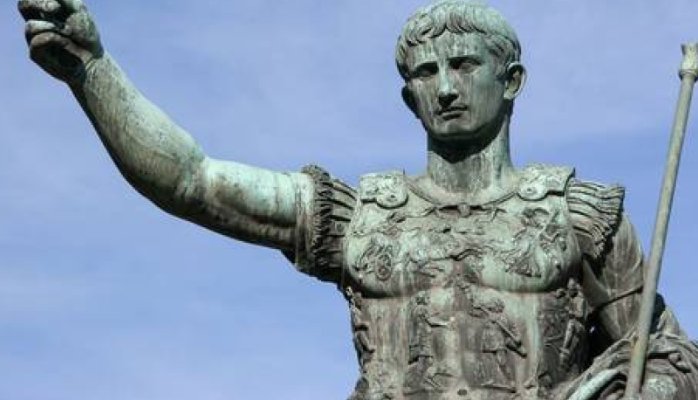 The first article on this subject was a bit short and I would like to give some more background and detail. Before 1900 there was not much theory or anything about management or leadership, the only large institutions known in the West were the royal courts, the military and the Catholic church – all quite top-heavy.

The late 1800s in the US were characterized by a proliferation of industrial robber barons, exploiting every man and his dog. The situation had been the same 75 years earlier in the UK, famously described for example in Charles Dickens’ writings. But many industrialists were not like that and took social responsibility for employees and society to some extent.

The first two thirds of the 20th century represented the golden age of American business including a fairly enlightened leadership style, that took a sad turn for the worse at the end of the century, ending in the rise of the Imperial CEO. We cover the story here:

Frederick Winslow Taylor (1865-1915) was the world’s first management consultant, he started business in 1880. He ended up having a profound influence worldwide – capitalist America, Stalinist Russia, Nazi Germany and Thatcherite Britain. He called it “Scientific Management” although there was nothing scientific about it, but he hit the world with the message in an era where everything with “science” was good, and stopped all arguments.

Taylor wanted to change, not only the way work was done, but in fact the whole of society, with his extreme focus on the “expert”, we most notably think of the “work-study-men” in white coats, carrying stopwatches. Everything could be quantified, analyzed and planned by the right expert, that is why Stalin, Mussolini and Hitler liked Taylor so much, it appeals to the inner centralist in each of us. At the heart of Taylor’s approach was contempt for the ordinary working man, probably also a reason why the aforementioned bad guys liked him so much.

In the first half of the century another new creature came into being, the MBA (Master of Business Administration). It was however difficult to figure out exactly what it was that they could do in organizations, so before WW-II not much was heard of MBAs.

Later in the 20th century, beginning after WW-II a neo-taylorist wave swept through industry, education, healthcare and the rest of the public sector. Some of it would be called “New Public Management”, everywhere with a focus on experts, some of them external, this gave rise to a flourishing consultant industry.

This sweep was generally pushed heavily by business schools, who needed their MBA programs to look like something real. MBAs became the fast track to the top.

It also was helped forward by the large number of young men returning from the war, that had not had the traditional training in companies servicing customers and creating products, but instead had at a very young age had command over life and death on the battlefield. They needed something challenging to do quickly, huge numbers went to the business schools.

This decoupling from actual work gave rise to the (relatively absurd) idea that in order to manage an organization, you did not have to understand what the organization was doing, you just needed to know how “to manage” without domain knowledge. Management became accepted as a discipline in its own right often above the mission of the organization. A huge part of this “management” dealt with financial and legal wizardry, to a lesser extent with the so-called brand-value a very fluffy concept.

I once held a Scrum training course for a very prestigious leadership organization, during debrief after the course the lady CEO said: “Yes it was OK, and our people liked it, but it was a bit operational. I have to say, that normally we don’t get down to the level, where the work is done”. I found it hard to believe my own ears at the time.

This neo-Taylorism, the Cult of the (so-called) expert, have been much more damaging than Taylor himself, as he luckily died at a fairly young age. What are the attributes of this phenomena?

This lead to a number of things:

I have lived my educational and professional life in this neo-taylorist period, in fact I thought that was how things just were. I tried to be like that – with immense inner tensions as a result, because intuitively, I felt, it was completely wrong, but I was always afraid that a more likely explanation was that I was not fit for the modern world.

When I stumbled upon Scrum in 2005, it was a minor revelation to me. Ken Schwaber dared to call for a show of cards in his 2001 book “Agile Software development with Scrum”. It was all really the emperor’s new clothes, there was a better way and it was there a long time before this other stuff as well, it was Lean, Agile and Scrum. What have this Cult of the (so-called) expert brought on us? Here are some things:

I am amazed that someone like Taylor, a failure as a manager and borderline insane, came to have such huge influence. Well, it wasn’t him alone, he died already in 1915, but his followers, that for various reason found comfort in believing that this Expert will solve everything and that everything can be quantified and measured.

Read the two other articles in the series here: #1 and #3.