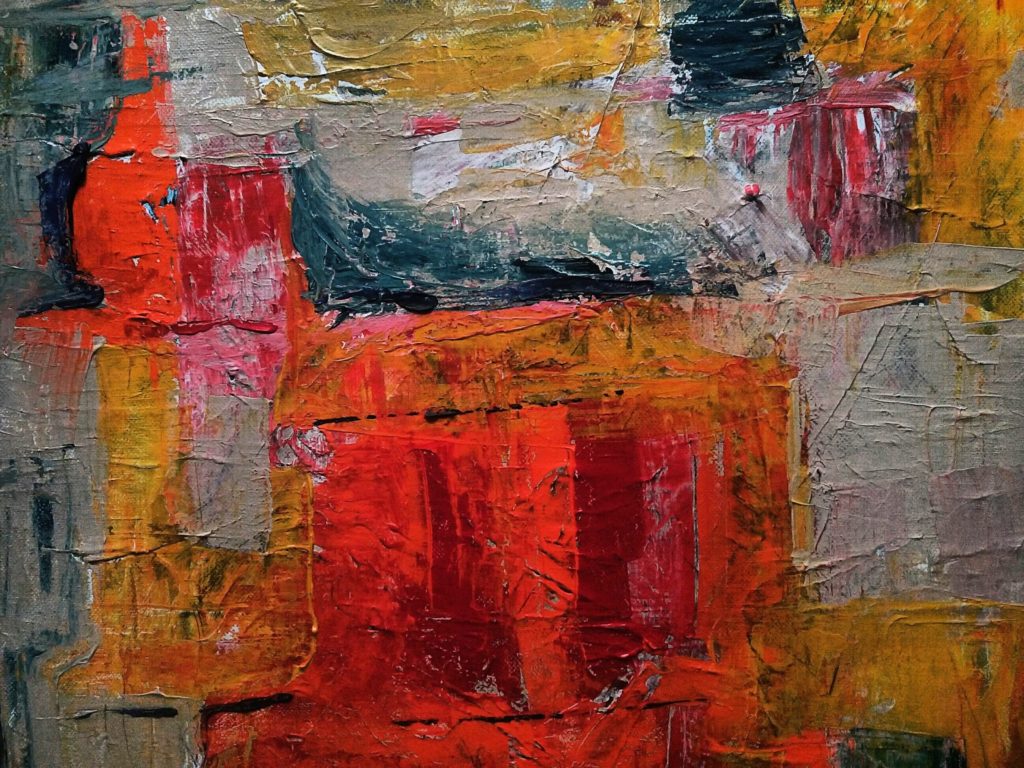 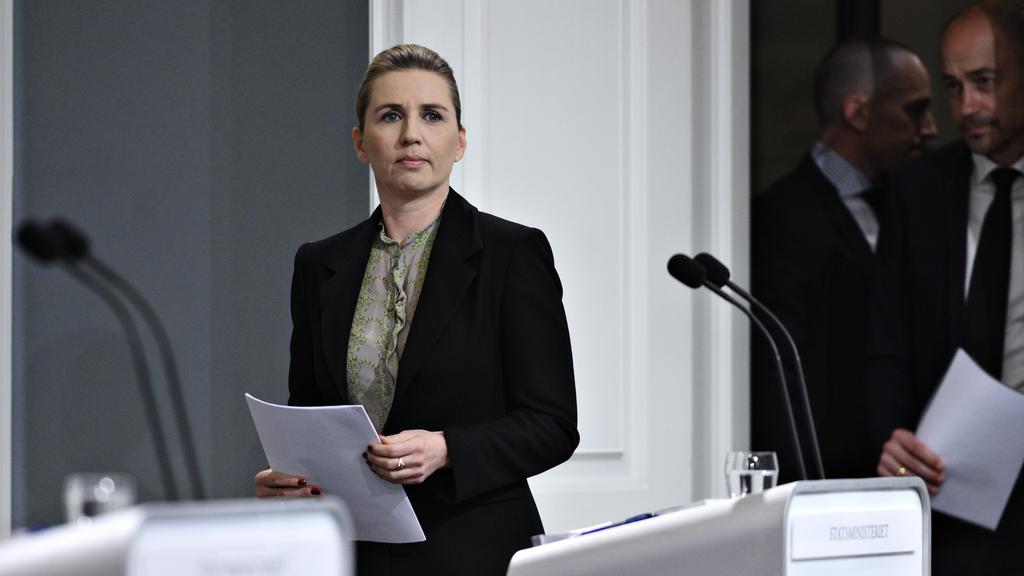 It has been a month since the Prime Minister of Denmark (Mette Frederiksen) ordered the country to lock down. I was at a blues concert when it happened, the artist entered the stage during the break and said: “As you know, this is the first night of our tour, but it seems it will also be the last. We’ve never experienced this before.” The country was shut down. I suppose only the people, who experienced the 9th of april 1940 and the German occupation that followed have witnessed anything that matched the dramatic effects of what we are seeing in the present day.

Many lives have been turned upside-down and we have very little knowledge of what the future will bring. All we know is, we will not exit the situation in the same place as we entered it. A situation like this can rightfully be called a ‘sudden drop into chaos’. In the chaos domain, we cannot see any connection between cause and effect, we have no fixed procedures to follow, because we have never experienced anything comparable before.

Sudden drops into chaos demand crisis management. Chaos is always transient and the world always stabilises again fairly quickly. But if we do not act, it can stabilize into a very unpleasant state. Pandemics explode and burn out again, but  when no one acts decisively they result in a catastrophic number of victims; which is of course, not acceptable.

When a drop into chaos occurs, you have to act based on instinct and intuition, there is no time for protracted academic research. However, instinct and intuition are only valid if long term  experience is involved. Daniel Kahneman, psychologist and Nobel laureate, says that the people who handle these situations the best, are those who have learned and relearned over a long period of time with plenty of feedback. A firechief has experienced a lot of fires; when he faces a new one, he will often intuitively be able to create the necessary deductions from his experiences that allow him to focus the jets of water in the optimal directions.

In chaos, one has to “Act Sense Respond”. A decisive act is needed for the purpose of stabilising the situation so a fact-based position can be created on which to base future experiments and decisions. The purpose is to get a foothold within the complex domain, from where it is possible to start iterating towards a solution. Dave Snowden says: “We are looking for the evolutionary potential in the present.”

The story of Denmark

And it came to be that it fell upon Mette Frederiksen to be the one who had to step forward and take action on the 11th of March 2020. The following reflections are exclusively based on information from official media sources.

For quite a while the experts from the Danish Health Authority and the State Serum Institute did not acknowledge the looming state of chaos, but rather were still convinced that well-known reaction patterns were enough to handle the challenge. I don’t know who realised what, perhaps it was the galloping disaster in Italy that was the wakeup call. I think Mette Frederiksen probably played a rather big role. During the press conferences she used some expressions that seemed very genuine and personal. Several times, she used the phrase: “No we do not have evidence for what we are doing, but we do not have time to wait for the evidence!” It also fits with who she is, a talented politician, who does not shrink away from firm action when necessary. A politician, who acknowledges complex situations that call for action even when we only have a limited number of pieces of the puzzle available.

And then the country went into lockdown, maybe too forcefully, who knows? The experiment cannot be undone or repeated. In the aftermath, criticism has arisen with allegations of secrecy and undemocratic behavior. Some of it is small-minded whining from comfortable observers. Some of it is spoken in desperation from positions like ours, where all revenue has disappeared overnight. And some of it is legitimate, based on the fact that it is simpler to shut down very fast, but more difficult to control the process of starting up again.

But the fact remains that in a drop into chaos, decisive action is needed in order to stabilise, and from my perspective Mette Frederiksen handled that as well as anyone could have possibly done. Mistakes have been made, yes, but that is unavoidable in situations of chaos, only extreme luck can avoid that. The big question though remains; how do you return to normal without making the sacrifices too big during this part of the process? For the strong person who stood at the helm and managed the situation, it can be challenging to ease up on the grip again; everything goes so well when I tell them what to do, and power creates a rush of dopamine, the effect of which is a little like cocaine. So Mette Frederiksen, can you let go again?

What should the procedure be

The following is what I would say ought to be the roadmap handling sudden drops into chaos in an organization – or a whole nation for that matter:

It is so important that the organization learns from these situations; you never exit Chaos where you entered, the world has changed irreversibly. The passage back from Chaos is every bit as dangerous as the drop into Chaos. In Scandinavia our culture demonstrated a coherence in situations like these, generally we trust each other and the authorities. That is not necessarily the case in other places. However, we have to be very careful not to succumb to the dark side of this force. I am thinking of our tendency to bask in indulgence: “I can do what I d**n well please, nobody is going to tell me what to do!”. When the immediate threat is over, we could end up in petty bickering over benefits that one or the other group has got.

If Mette Frederiksen can navigate back to a fairly normal free society without  people losing their livelihoods or dying of other causes than Corona, she will be remembered as one of the truly great leaders. Right now it looks as if she is winning the war, but can she – with an old adage – win the peace as well?

You can read the first article in the series here…