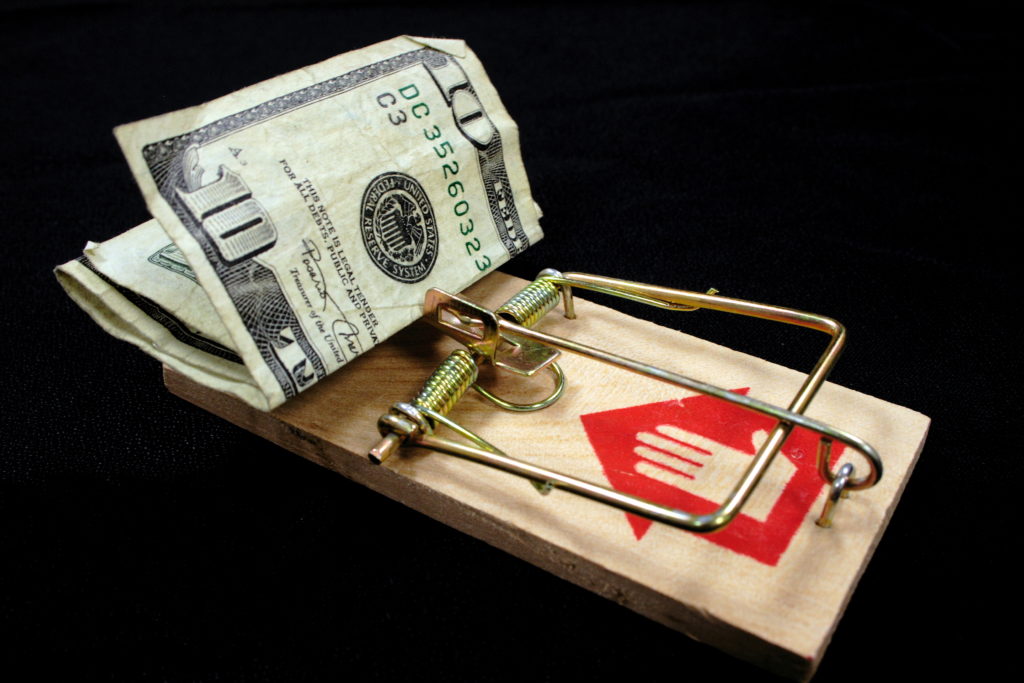 We are about to start opening up society again after working as if we were on another planet for two months using solely online tools. We have had to very swiftly learn a lot of new skills and most have handled it really well.

The pitfalls, however, are also emerging. There are dangers of creating long lasting conflicts or making very expensive mistakes due to either a lack of understanding of what is really going on, or because we make conclusions too quickly on fragile arguments. Let me give you some examples.

Online work is fine, there is no need to show up physically!

I have already come across this conclusion in several different settings. Let me just start by saying that I too am convinced that a lot of meetings will be moved to online forums. There are tremendous amounts of money that can be saved by moving meetings online. This is of course, bad news for airlines and hotels, many of which make most of their profits from business travellers. But it is now clear to everyone that it is possible, and since everyone has to cut back on expenses anyway, the ‘golden travelling days’ will most likely not  return. It is ironic that climate advocates have been arguing for this change, but corona and cost-consciousness have forced us to make the transition.

However, it isn’t free. “There is no such thing as a free lunch” the Americans say. Great awareness is needed about both the pros and cons of exchanging physical meetings and teaching with online ones. The most important con to me, is this one:

It takes far, far longer and is much, much more difficult to reach a common understanding of a complex matter online.

Using a technical expression there is far less “band width” in the communication between people online. Less information per minute is being transmitted in an online meeting compared to when people are sitting across from each other. But that is not all. It is also much more difficult to get into an agile mode of working together when you do not instantly perceive the other people’s micro reactions, such as eye movements, other facial expressions, shifts in postures and tones of voice. You need a far stricter communication protocol when working together online.

I have met several and have heard of many more, who believe that also daily work which may include solving complex challenges can be moved online without further considerations. It isn’t even thought of as an issue:

There is a real risk that if we proceed uncritically working exclusively online without acknowledging the inherent limitations, it will naturally take us in the direction of more top-down management, more distant so-called leadership and less engaged colleagues. This is mainly because the whole social aspect of taking joint responsibility disappears.

We should not lose the opportunity to learn here. The crisis has taught us that when exposed to the unexpected, resilience is paramount. It is imperative to re-group and use skill sets in new ways. However, if we think we can solve the problems that the crisis has caused us with more upfront planning and more top-down orders, then we are in for a disappointment.

It is not impossible, but it is not free either.

Here are some initial observations after two months on the Corona planet. This is not scientific material containing the weighing of heavy evidence, instead it stems more from the category of anecdotal evidence. However, it is all we have for the moment.

My basis for the following notes is my own experiences with more than 30 teaching sessions of 3 hours each, at least 50 online meetings, participation in several online courses and summaries from others in the same situation:

We just have to face the fact that when we are dealing with complex tasks online we can probably only manage about half of what we could do in a physical setting in the same amount of time. The difference in time spent is most likely not as big when it comes to Complicated or Obvious Tasks. However, we are in a time of increasing complexity on all fronts and complex issues increasingly need to be dealt with.

Conclusion and a few pieces of advice

Essentially, what happens when you work online is that the visibility, the transparency between people decreases dramatically. This causes many of the intuitive social regulation mechanisms that we have built into our interactions over time to become disabled.

It is not impossible to work exclusively online, but it is more difficult than meeting up physically. There is money to save, but it isn’t free: “There is no such thing as a free lunch”.