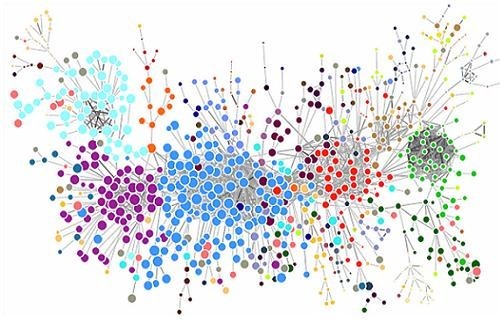 Throughout most of the history of human civilization and society, mankind has had the understanding that we only have limited insight into cause and effect in the world. People have mostly seen this in a religious context, where God or gods of various dispositions controlled aspects of the world leaving mankind either to deal with minor things or accept that we only have limited control. With the rise of rationalism and the successes of science, mankind gradually came to believe that man could know everything worth knowing. Furthermore, the belief came to be that the world is ordered and can be controlled; goals can be set, plans made and with proper execution, be brought to fruition.

We see this in public life, where there often is a general expectancy that the government can resolve deep issues by just deciding, planning and allocating funds. In management and organization we see this belief in the pervasive fascination with neo-Taylorism as described elsewhere. 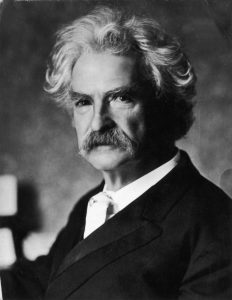 However, the cracks in this world view are now becoming evident; in fact, they have been for a long time. After two world wars in the 20th century and the uncertainties revealed by modern science, it has dawned on people that perhaps our knowledge is not as conclusive and just because we make and proclaim a plan, it does not necessarily follow that things will go that way. Add to this the disturbing fact that our cognitive capabilities are unreliable. Human decision making is often flawed because of cognitive biases. Wikipedia lists 183 biases that we often suffer from.

“Our comforting conviction that the world makes sense rests on a secure foundation: our almost unlimited ability to ignore our ignorance”

Mark Twain put it in more blunt and plain words 150 years ago:

It ain’t what you don’t know that gets you into trouble. It’s what you know for sure that just ain’t so.

Elsewhere, we have written about the rapid changes, uncertainties and challenges that face organizations today and how the frequency of such events have increased significantly; they are now the norm for many organizations. 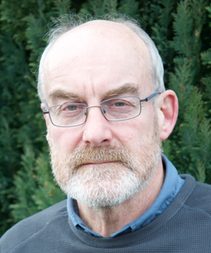 One person whom has contributed to an understanding of complexity more than anyone I know is Dave Snowden. Snowden is a Welsh scholar (never refer to him as being English) with one foot in theoretical Physics and another in Philosophy. Having graduated and realized that nobody employs philosophers (hasn’t happened since the time of the ancient Greeks), he ended up working for IBM where he started developing Cynefin; a decision making framework and a model for understanding context and choosing appropriate actions. Since then he has created the company Cognitive Edge and has continued the development of Cynefin. There exists a lot of material on Cynefin.

In 2007 an article was published in Harvard Business Review (HBR). It was a landmark in the application of Cynefin, as it gave a lot of practical advice for how leaders should behave in the different contexts; what Cynefin defines as domains. Snowden has since been a frequent speaker at Agile and Lean conferences and other events. In a way he has given us, not exhaustive, but comprehensive knowledge about how to make sense of things and why we need to work the Agile Lean way when we have a large dose of complexity in our portfolio of work. In the HBR article he says:

The Cynefin framework helps leaders determine the prevailing operative context so that they can make appropriate choices. Each domain requires different actions.

The whole point of sense-making is make sense of the world so we can act in it. It’s not about restricting everything to engineering diagrams. Coherence and consistency are key, but conformity? Consign that to the flames.

Cynefin is a multi-faceted concept which can be used to make sense of many different things, including politics and other life scenarios. For the current purpose we will focus on trying to understand how to work with items on a backlog, things we would like to have and values or goals we would like to achieve. These Items need solutions; we need to try things out to see what works and what doesn’t. We also need to prioritize; what are the best possible ways of spending the next periods of time? Cynefin can help clear our thinking here. Items can require very different ways of finding solutions.

Cynefin operates with five domains. These domains are not fixed but they emerge as an understanding in the group or team being dealt with. It is therefore highly contextual and as a result, oversimplifying it will kill it. A different group or team would have a different set of knowledge constraints and consequently, different domains.

The typical drawing of Cynefin is shown below with a couple of extra details. To the right of the drawing are the ordered domains, where we can see a cause and effect relationship. To the left are the unordered domains, where there is only fragmented knowledge or close to no knowledge about cause and effect. In the middle is the dreaded black hole of Disorder. Let us discuss the domains first: 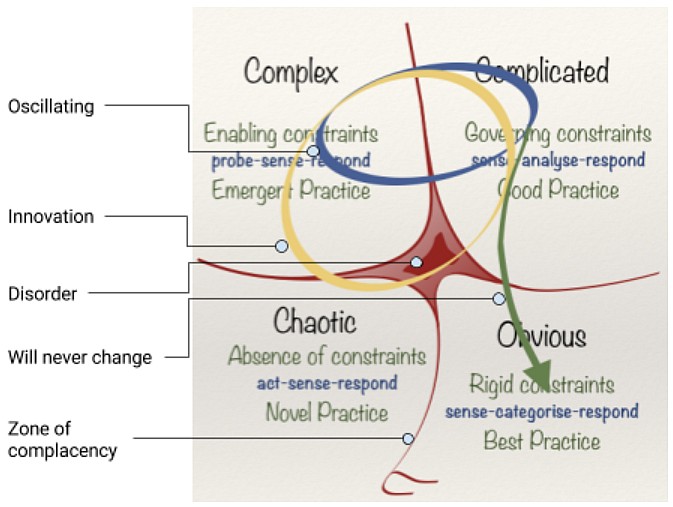 “The greatest obstacle to discovery is not ignorance – it is the illusion of knowledge.”

The zone of complacency

There is another aspect of Cynefin which needs to be mentioned. It is not so much about the sense-making part of Cynefin, but more a part of what is typically called the Dynamics of Cynefin; the way to operate and move between the different domains. “The zone of complacency” is shown at the bottom of the drawing as a fold. It is the border between the Obvious and Chaos domains. Conceptually, it is like a cliff over which one can fall into Chaos.

The idea is that if an organization over-constrains situations by putting rules and regulations into place where they really are not legitimate, people start to believe that the rules and regulations are what matter the most. It can also manifest itself where either people are or an entire organization is so convinced of a theory that nobody further questions its validity – in which case it has become dogma.

People then stop listening for the weak signals of change and sometimes start thinking that past successes have made them immune to future failure. The organization is then said to be in “The zone of complacency” where everybody is very smug or even arrogant; typically inward focusing. Customers and suppliers are often the first to notice this condition.

In a crisis then, the organization can completely misread the signs, fail catastrophically and end up in Chaos. As Snowden puts it: “Recovery is very, very expensive”. Very rigid constraints are brittle and can suddenly break. Spectacular examples of catastrophic failures are available in abundance:

It will by now be obvious that the Zone of Complacency is to be avoided at all cost, but how can this be done? A couple of hints can be given here, but throughout this volume more will be added.

The Dynamics in Cynefin are typically about what to do in different identifiable situations. Those really interested should read more about this from Snowden’s own pen in his blog posts and articles here… Interesting new concepts covering the borders between domains have been added lately. We will just cover the basic dynamics here:

These basic ways of thinking and acting are relevant to most organizations.

Other takeaways from Cynefin

In the cognitive melting pot called Cynefin, some other insights worth remembering have emerged, here are some, quoted from Snowden with some editorial liberties:

The use of narratives

When it comes to the practical application of Cynefin to actual make sense of things, it is usually done through narratives or storytelling. We let people tell stories and self- assess what these stories mean. Specifically, we do not let an expert evaluate, as they typically fail in the Complex domain.

There is a specific work-shop method for nudging a group or team to its own understanding of Cynefin, called “The four points method”, we will talk about that in a later chapter. It uses narratives or stories from their everyday lives and gradually adjusts the understanding until there are sufficiently clear lines between the domains.

Any civilization has stories that convey and transmit knowledge within the group or from group to group; in many societies this specifically includes transmitting knowledge from one generation to another. Monkeys groom each other to connect socially while human beings tell stories.

In Agile and Lean we use narratives all over the place. We try to build our vision up as a narrative, write specifications as narratives (often called user stories) and we use stories when trying to learn from past experience through retrospectives.

Application of Cynefin in ALL

The understanding of complexity is foundational to everything in Agile Lean Leadership. In fact we believe it is the most important trigger in being able to scale concepts like Scrum out in the whole organization. The fathers of Scrum (Jeff Sutherland and Ken Schwaber) did not specifically talk in terms of complexity, but there were hints in their choice of words. Basically they are ex-military people and said: “Scrum works, it is good for you! Do it!”. That is a good point, but later Dave Snowden came around and said: “Now let me tell you why it works, and why it is necessary”.

Here are a couple of important benefits of understanding complexity in Cynefin terms and applying its dynamics in an Agile Lean Organization. Throughout this volume we will keep referring back to the foundational material in Cynefin.

There are other coherent definitions of complexity than Cynefin, but this one has a practical applicability when developing organizations. If properly understood, it induces a healthy dose of humility into the leadership; resulting in a realization that they also only have fragmented knowledge and need the rest of the people in the organization to make proper sense of things.